Had a great day on thursday the pattern signals really lit up the board.

First we had NZDJPY which sat around for a while with a  9 pip opening spread and we had a bit of drawdown which meant another pattern was generated so we also had some extra entries.We had to wait a bit for it to start moving but eventually we got the forecast move to the downside where we were able to do some partial closes and move out stops into break even point . 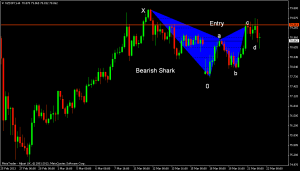 USDJPY was a quicker trade and got moving quite quickly to the short side. We took 1/2 out at + 22 pips and then closed the rest of the trade at+ 72 pips. 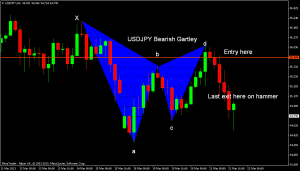 The GBPCHF trade here I was pretty careful with and took 1/2 off at + 22 pips and moved our stop in tight . This one closed out at our moved stop loss 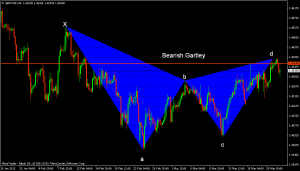